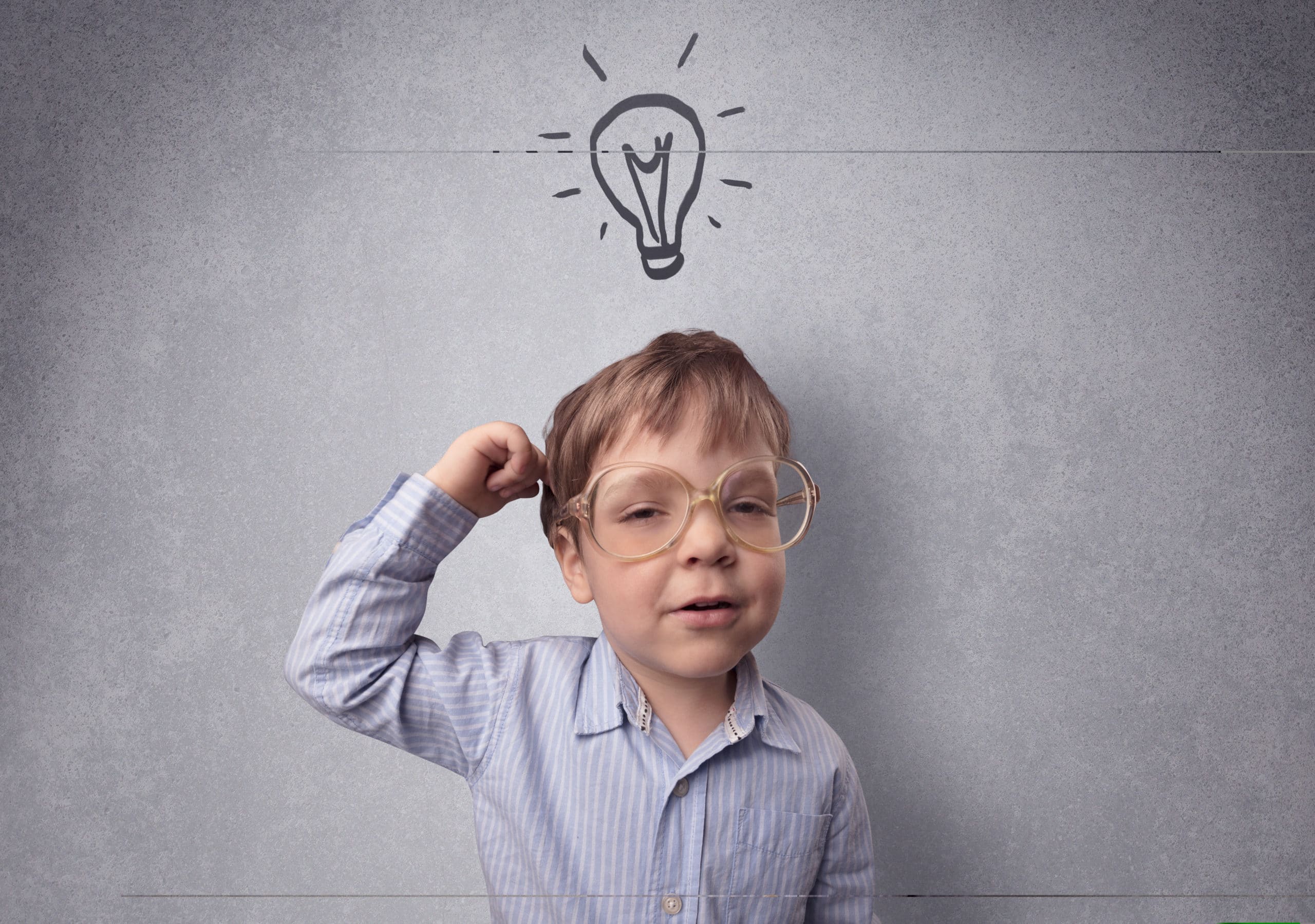 Posted at 5:50 am in celebrities, family, politics, religion by CCM Team 0 Comments
Share

it’s supposed to be a part of a free society.

As Christians, truth is something we know about because we believe in Jesus.  Indeed, HE is the way, the TRUTH, and the life.  So, we believe His message to be absolute.

The world we live in is NOT absolute.

Truth is often an evaluation of the information presented to us. Facts and details are subject to the source disseminating it. Sometimes people are discredited for the data they provide. Sometimes information is discounted because of the people sharing it. If you don’t believe me, just check out any social media thread on any subject. Truth is absolute and does not change. Truth is truth. However, our world is not absolute. Today, truth is a “trend.” Its definition changes daily. It mimics what is popular or generally accepted. This makes me ask,

Is Truth The New Trend?

Booker T. Washington (1856-1915) was an educator, reformer, and perhaps the most prominent African American leader of his time.  (see www.britanica.com)

A majority has power and the government knows it.

Late in February, Representatives Jerry McNerney (D-CA) and Anna Eshoo (D-CA), along with others sent letters to the CEO of 12 media companies.

Big Tech and cable carriers like Amazon, AT&T, Comcast, and Verizon received letters stating they were contributing to the “spread of misinformation”.  The letters stated reports by Newsmax, OANN, and Fox News led to the breach of the Capitol building. These companies were also accused of “hindering public health response” and providing “a growing distrust of public health measures” (as related to COVID19)

Surprisingly, the letters even questioned the cable company’s plans to renew contracts.  They used shaming tactics.  They asked why they would even consider renewing contracts.

This kind of behavior is an outright threat to Freedom of the Press. It is an attack on the truth. Freedom of the Press is our First Amendment Right to publish, disseminate information, thoughts, and opinions without restraint or censorship. If disseminated information is controlled, the value of the truth diminishes. It doesn’t matter if the facts don’t match up or if the source is misrepresented. Who cares if common sense is missing, or if the “science” changes? The truth just evolves along with everything else.

When people only believe what they are TOLD, their reality will become what someone else wants it to be.

A government should not be able to persecute a news outlet when it disagrees with its opinion. And, a government’s version of the news should not constitute truth.

To find truth, you must seek it.  I know this as a Christian.  Truth does not change with the status quo or political correctness.  The source of truth comes from God and God alone.

“…So Jesus said to the Jews who had believed in him, “If you abide in my word, you are truly my disciples, and you will know the truth, and the truth will set you free.”

If you have kids, then you NEED these books! The “Tuttle Twins” series teaches children about the importance of freedom and the proper role of government. Grab this exclusive 40% off deal now with code TINA!

Lisa is a wife and dog mom.  Her past career in marketing allows her to work as a volunteer helping charities with fundraising and promotional needs. She is the head of Evangelization at her parish and serves in a variety of ministries to spread the good news of Jesus Christ.

Download Our New Counter Culture Mom App to become part of the Counter Culture Crusade and find our PREMIUM content to get the most urgent trending news and pop culture alerts!

Be sure to tip us off to any alarming issues or something you would like to have us write about! Our mission is to help parents deal with today’s lifestyle trends and how to biblically navigate them, and we appreciate your input!